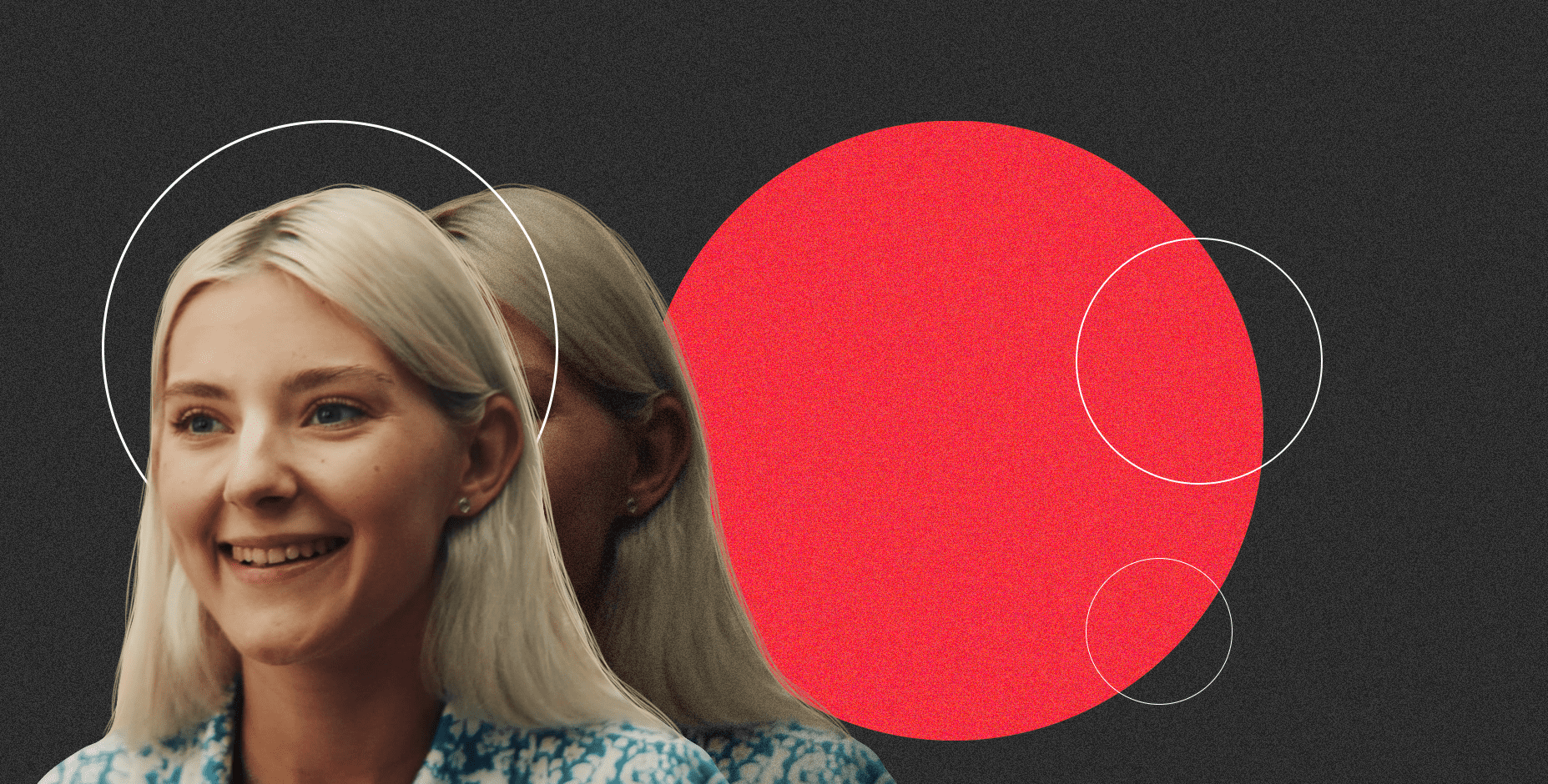 Announcement videos of the new ambassador

Scroll down
Where could they have seen her…

How to introduce a person whom everyone already knows perfectly well?

We had exactly 8 hours to produce three commercials, pack shots, and a photo shoot. To shoot each frame — no more than 20 minutes. There was no time to rearrange the equipment and light at all.

In order to do everything in time, we picked up the most operational film crew, invited an already well-established tandem of director and cameraman to the project, found a universal location, placed almost the entire shooting during daylight hours to minimize the movement of equipment, and carried out many processes on the set simultaneously.

Result:
Detailed preparation, minute-by-minute planning, and incredibly well-coordinated work of the team allowed us to 100% complete all the tasks in such tight deadlines.
Charming and funny videos went viral on social networks and were liked not only by the subscribers of Eva and 1xBet, but also by the audience of major advertising and entertainment channels.

Do you hear the sound of motors?
Partnership agreements